Find out more
about Breakout Youth

Breakout Youth was set up in Southampton in 1993 as a full-time project run by Southampton City Council, in response to the dangers faced by LGBTQ+ youth at the time. During that time the service offered a youth group, one to one support, counselling, and training for other professionals. As well as supporting young people, Breakout Youth also supported the campaign against homophobia and transphobia in the local area and beyond.

In 2011, due to financial constraints on Southampton City Council, No Limits, a Hampshire based charity supporting young people up to 26 years, agreed to host Breakout Youth in order to allow the service to continue by providing the administration and management services.

Breakout Youth became a charity in its own right  in May 2012. Breakout Youth currently offers group-based support to LGBTQ+ young people in Southampton, Eastleigh, Basingstoke and on The Isle of Wight

In 2013 members made history by creating footage showing what it is like to be LGBTQ+ and young in the 21st century. This material was then inducted into Hampshire Archives; the first ever LGBTQ+ material to be listed in Hampshire records.

Our Youth Groups are run by a mixture of youth workers and volunteers. All are highly skilled and are trained to a high standard in order to provide safe, confidential advice and support to LGBTQ+ young people like you. 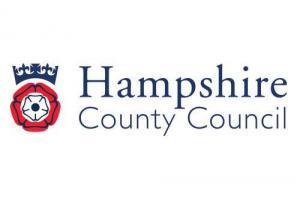